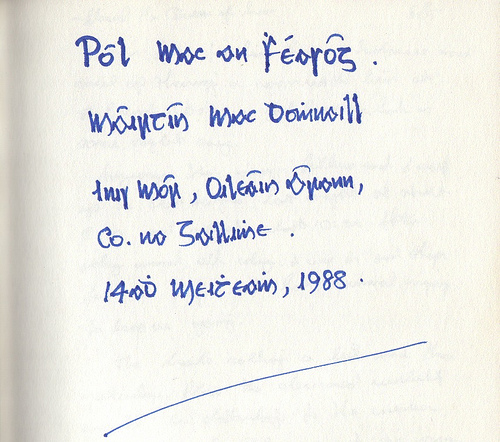 The Irish alphabet uses 24 of the 26 letters of the English alphabet, as opposed to the original number of Nowadays, lenition is indicated by adding a h after the lenited consonant. The Ogham alphabet was a basic system of writing consisting mainly of a series of lines to denote a letter. 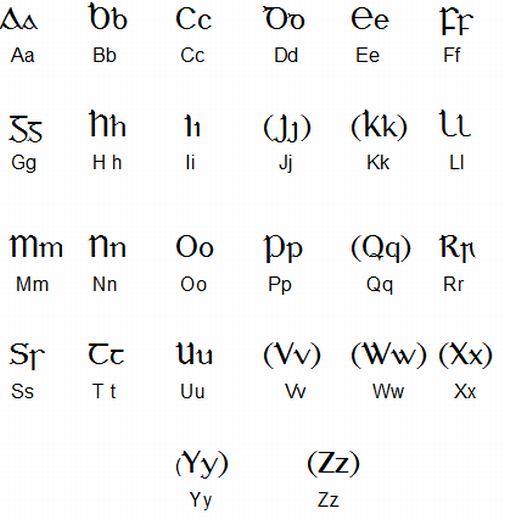 It was also known as "buailte" - struck. Tree names were once popularly used to name the letters. As Latin was the language of communication within the Church, most early writing was in Latin and the writers were most often priests or monks. Although the Gaelic script remained common until the midth century, efforts to introduce Roman characters began much earlier.

In addition to these letters others are used in words borrowed from other languages.